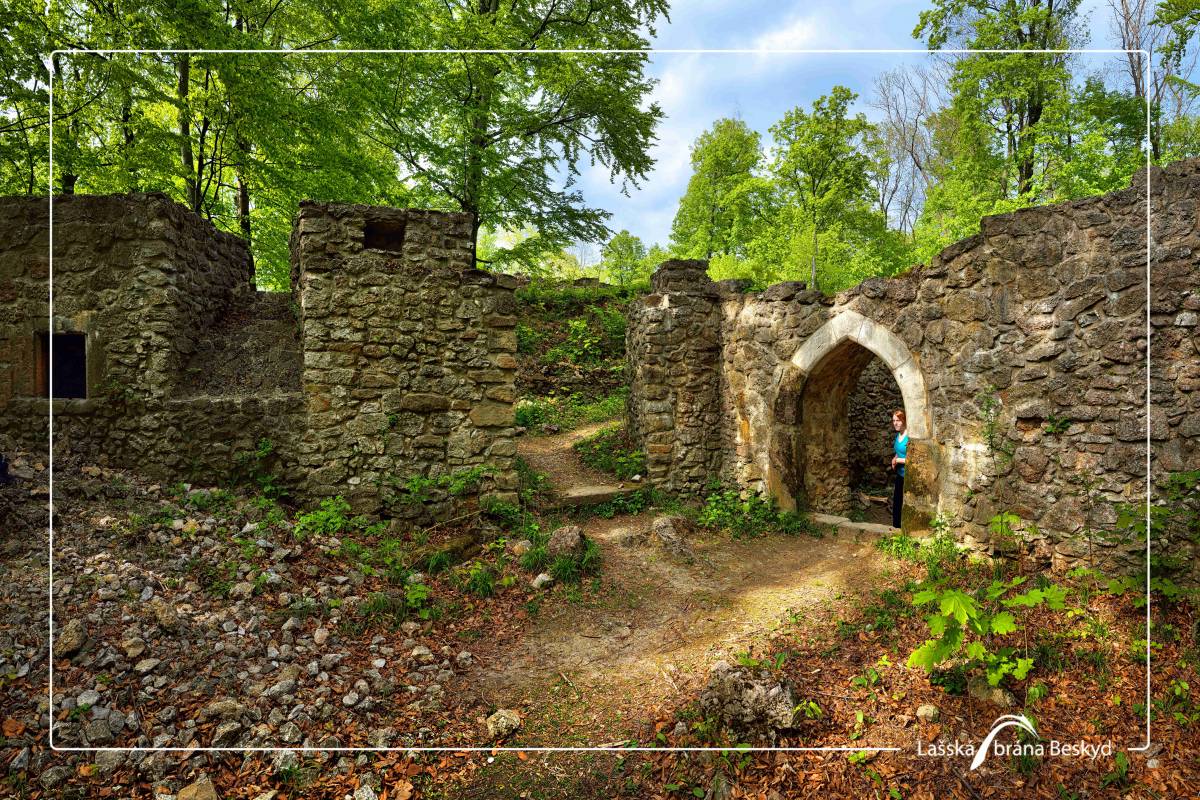 Šostýn Castle (441 MAMSL) was located within sight of Štramberk Castle, the closest strategic point in the chain of fortified settlements of the guards of the Moravian Gate. The Gothic castle Šostýn was originally called Schornstein (also Schauenstein). It was built by Count Henry of Hückeswagen at the end of the 13th century. A drawbridge and a slender cylindrical tower with a diameter of 6.5 m formed the entrance part and concurrently the defensive part of the castle. A small yard and a guardhouse for the crew followed. A residential center in the southern part of the castle courtyard is preserved the best. The inner castle was encircled by a moat and a massive rampart. Before incomers got there, they apparently had to overcome two fortified knolls.

Little is known about the history of the castle. It is certain, that the castle was besieged and conquered in the 15th century. The castle remained burned, destroyed and abandoned. In the mid-19th century, the castle was owned by the family of the yeoman stock of Raška. A yeomanship workshop and an earthenware factory were built outside the walls of the castle. In 1945, the castle passed to the possession of the state. Today, the ruin consists of two sets of ramparts with moats, foundations of the cylindrical tower, the remains of a huge palace and partly renovated basement rooms. The memorable Žižka's lime tree was located at the highest point of the ruins. The tree was named by the Club of Czechoslovak Tourists in 1933 in memory of the last owner of the castle, who belonged to the Moravian Hussite nobility. The age of this tree was estimated to be 200-250 years and the trunk circumference reaches 340 cm at a height of 130 cm above the ground.

The so called Šostýn Venus is considered to be the most attractive finding of the castle. The statue measures 53 mm and is made of ivory. Though its mysterious face reminds of Egyptian influences, it was probably a creation of the 13th century, imported from the Rhineland wherefrom the first colonists came to this area. But it is not known how it got to the local castle. Many archaeological finds from the castle and its surroundings can be seen at the Bailiff's House Museum.

A trip to the castle ruins of Šostýn – from the parking area follow the yellow tourist signs to the tourist crossroads near a pond below Šostýn and turn into the ruins. You will come back along the same rote or from the tourist signpost along the yellow sign and turn right at the "Crossroads of the witches" information board of the Lachian nature trail onto the asphalt road and follow it down back to the trailhead (the distance between the parking area and the ruins is approximately 550 meters, the length of the entire trip is about 1.4 km). 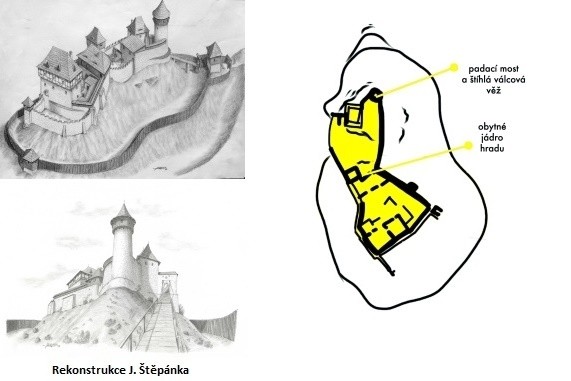 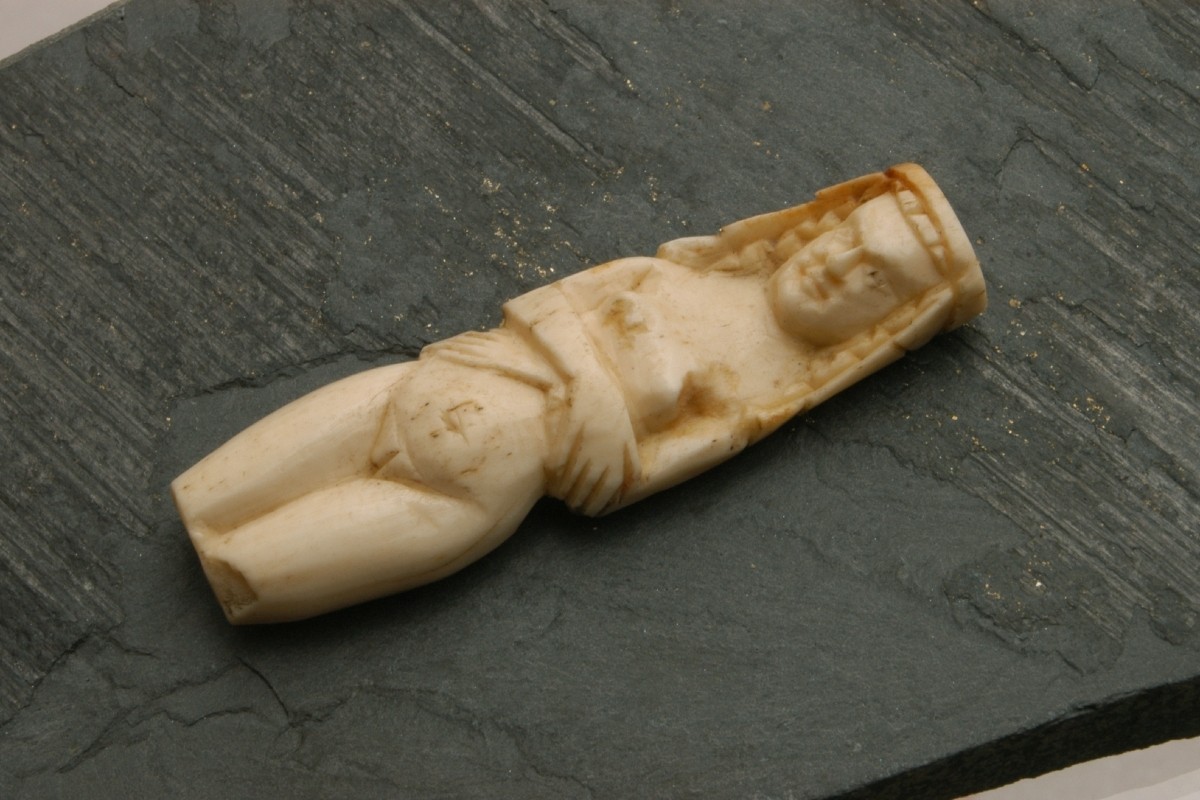 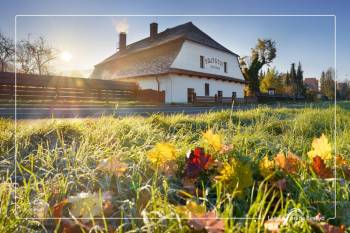