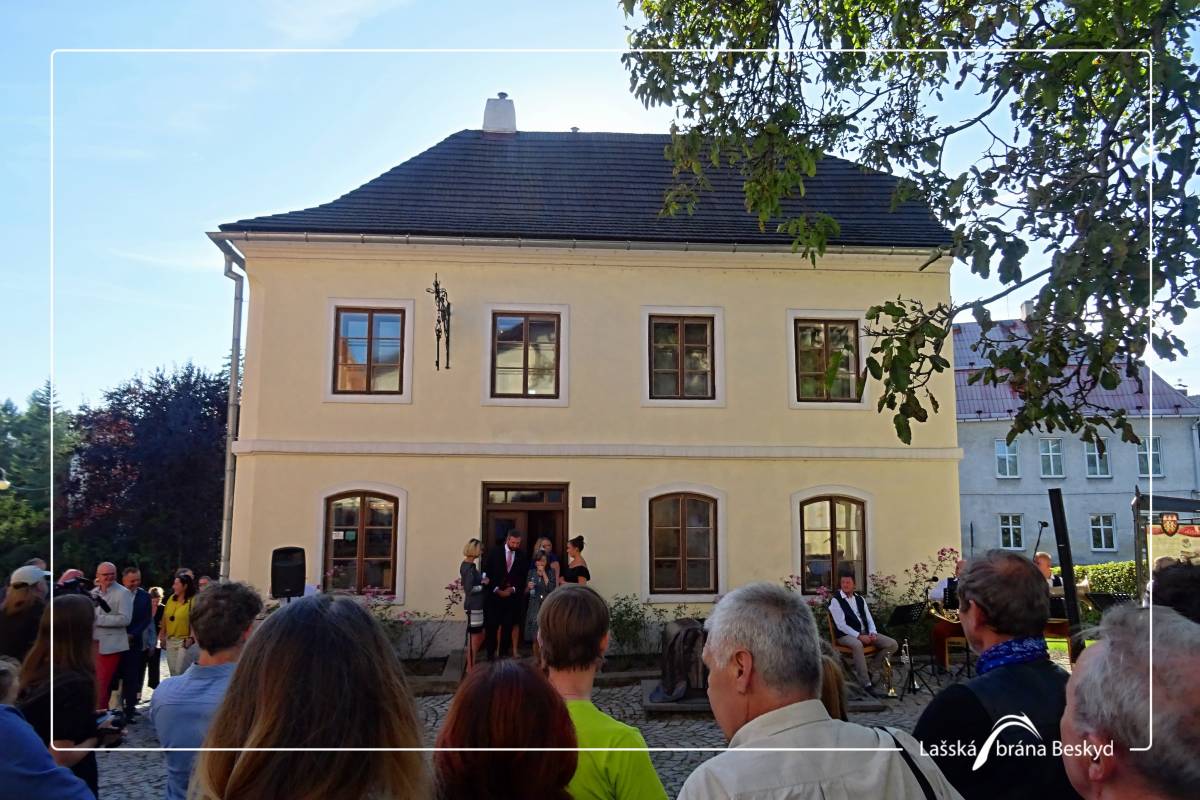 (Stop No. 3 – Educational trail of the urban conservation area)

The parental home of Sigmund Freud (Rodný dům Sigmunda Freuda) is located on Zámečnická street, which was demolished in 1975 and the parental home left as the only one. Sigmund Freud - the most famous Příbor native and the founder of psychoanalysis - was born in this house May 6, 1856 and lived there for three years of his life. The house was bought by the town from a private owner in 2004, it was subsequently reconstructed into its form from the second half of the 19th century, and it was officially opened May 27, 2006. The building is used as a Sigmund Freud Museum, and it contains an exhibition on the life and work of the world-famous father of psychoanalysis - who also had a sense of humour. 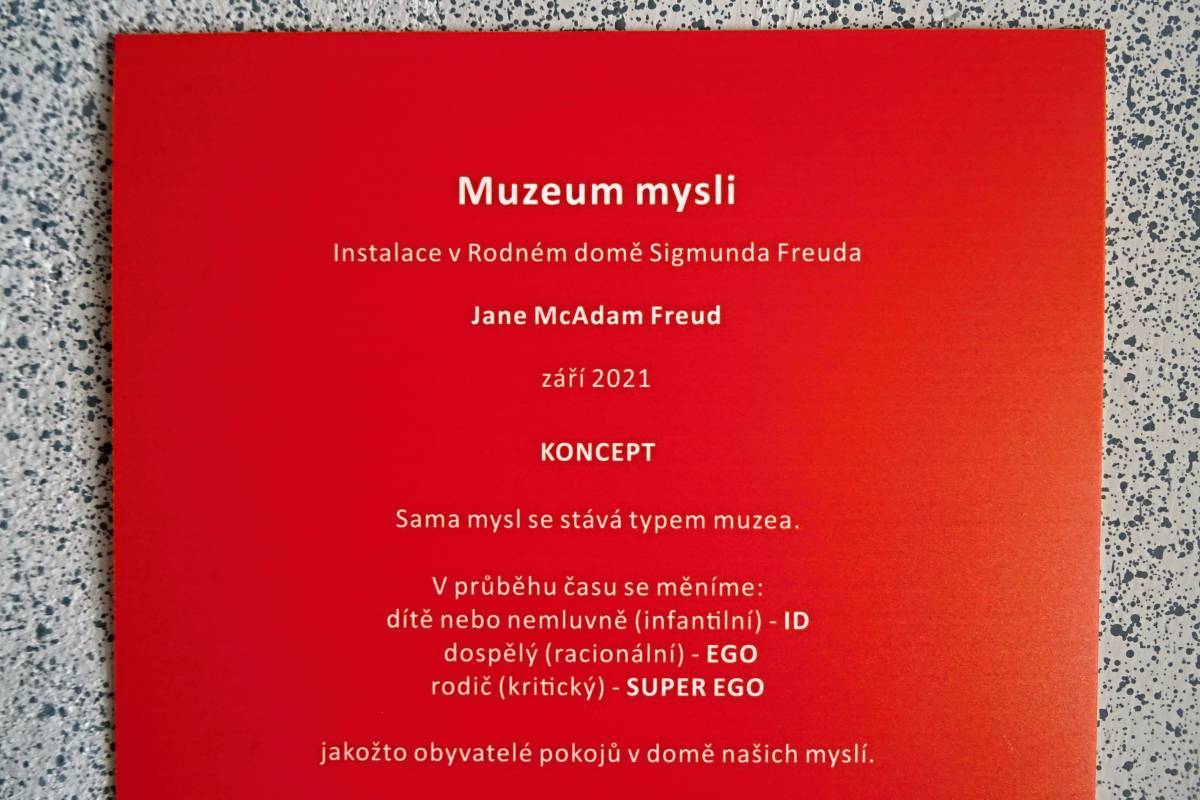 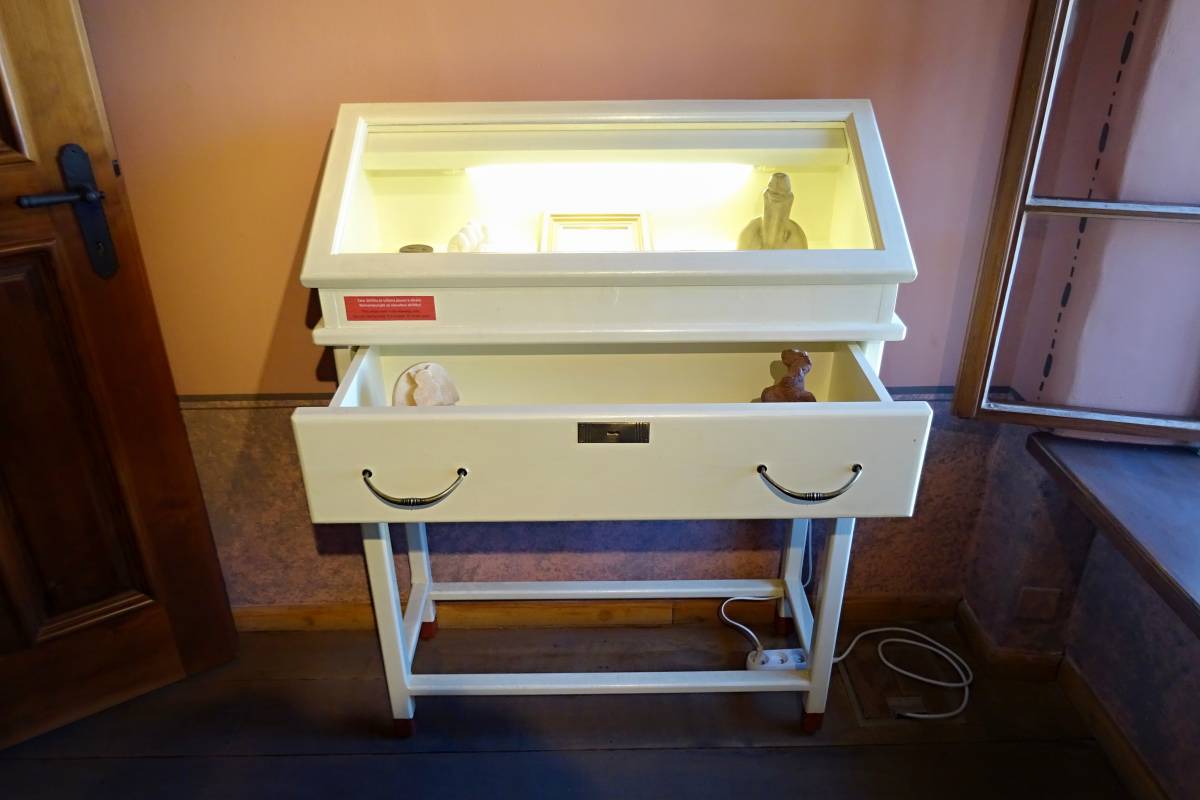 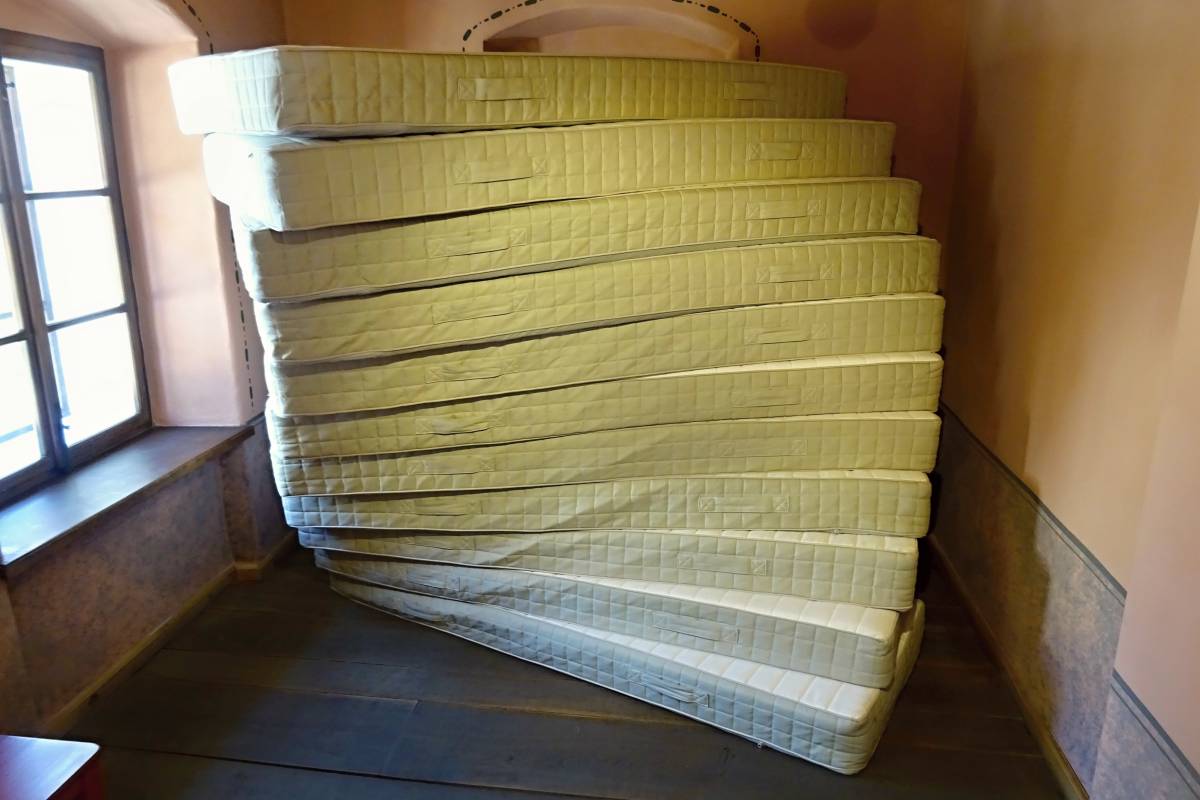 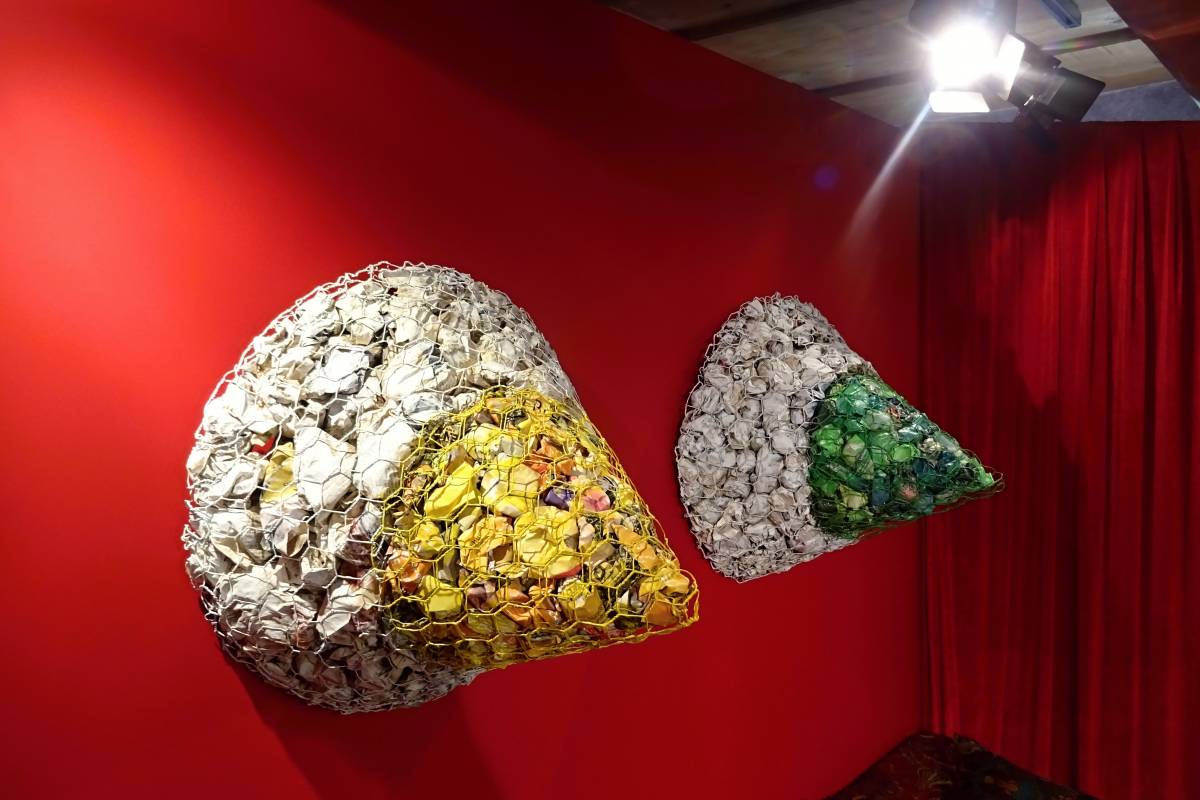 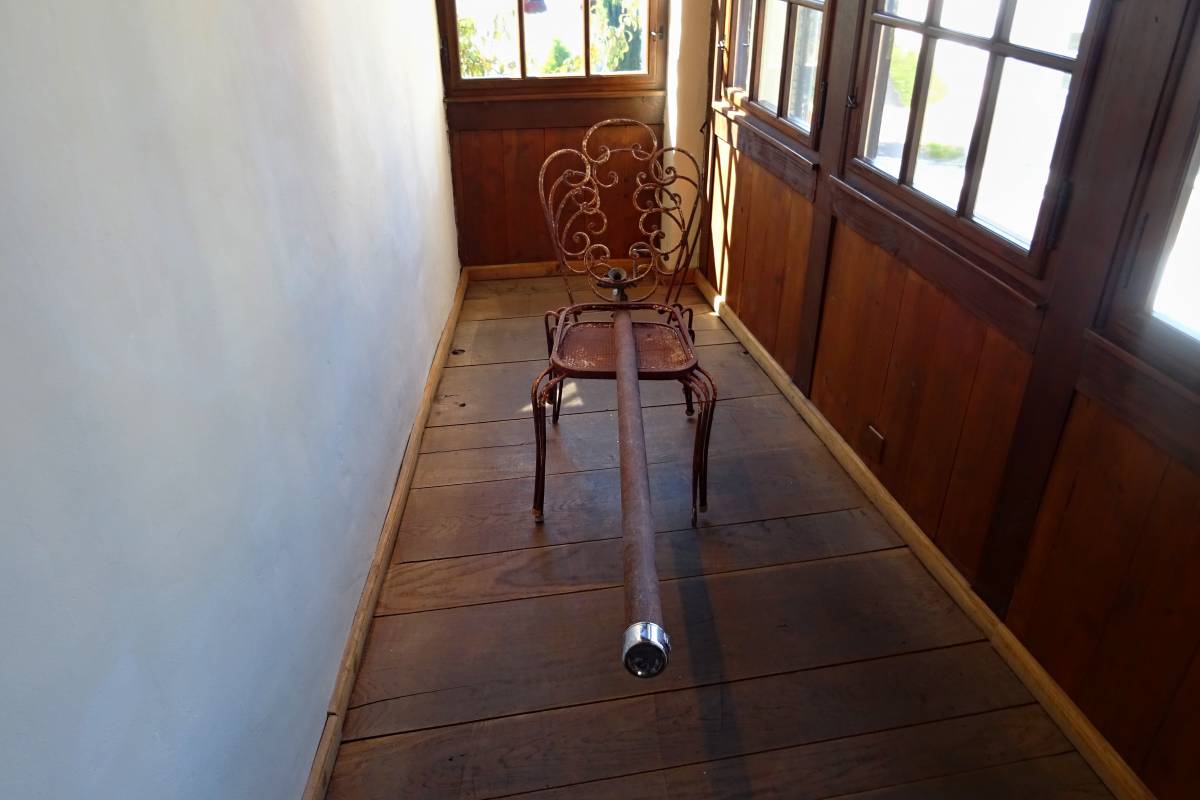 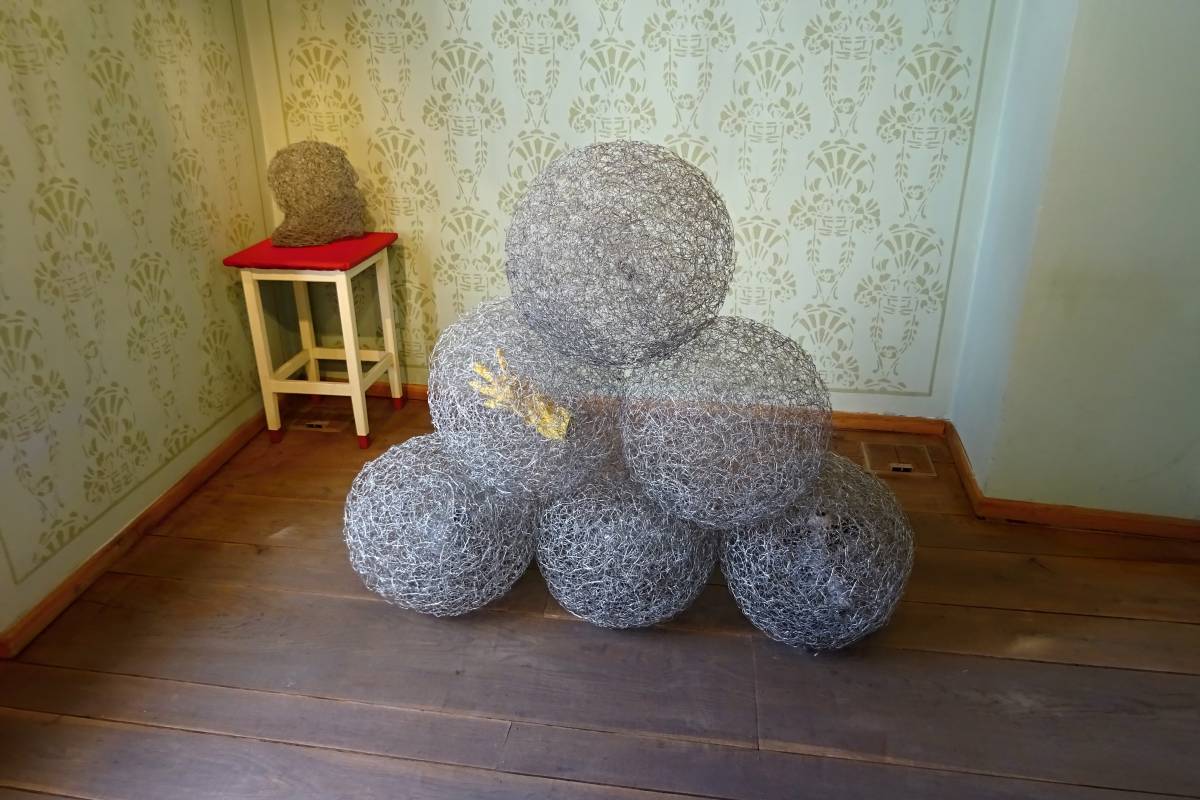 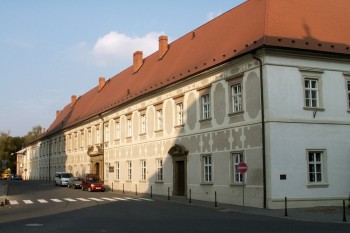