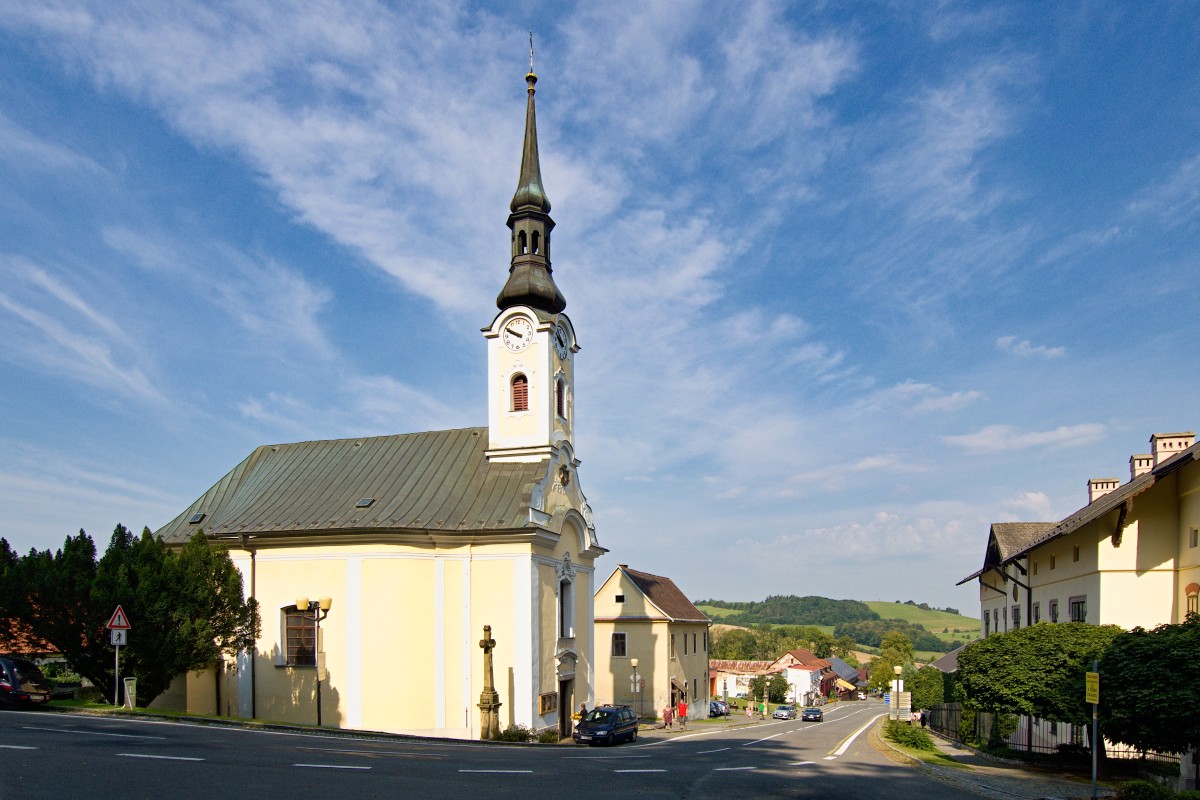 Hukvaldy is a picturesque village nestling beneath the Beskydy Mountains in the idyllic Palkovice hills, best known for the imposing ruined medieval castle which towers above it. With a rich history, a beautiful game park below the castle, and stunning scenery, Hukvaldy is a favourite destination for weekends and days out all year round.

Now home to just under two thousand people, Hukvaldy grew out of the village of Sklenov, first mentioned in a document of 1294, and the village of Rychaltice, dating back to 1394. The two settlements were merged in 1960 under the name of Sklenov; the village was not renamed Hukvaldy until 1982. Today the municipality consists of four parts: Hukvaldy itself, Horní Sklenov (Upper Sklenov), Dolní Sklenov (Lower Sklenov) and Rychaltice.

The village’s main landmark is the ruin of one of the largest castles in Moravia, dating back as far as the first half of the 13th century. The castle has been partly restored. It was besieged many times in its history, but never taken. It was eventually destroyed by fire on 5 October 1762. After the fire the site was left to fall into ruin – except the Chapel of St Andrew, restored in the 19th century. The castle was built to guard the trade route from Olomouc to Krakow. Like the surrounding estates, it was owned by the powerful Bishopric of Olomouc.

Part of the castle complex is an extensive game park, with fine avenues of beech, oak, chestnut and lime trees. The park is home to two main populations of game animals – mouflons and fallow deer. It was established by the Bishop of Olomouc, Vilém Prusinovský of Víckov, in 1566, when he received a gift of twenty fallow deer from the Emperor. In the park there is an outdoor amphitheatre enjoying a picturesque setting overlooked by the Kazničov hill. Offering excellent acoustics, the amphitheatre has for decades served as a popular summer venue for concerts. Nearby is a statue depicting the Cunning Little Vixen from locally born composer Leoš Janáček’s opera of the same name. The statue was installed here in 1959 by local gamekeepers and forest wardens to commemorate the first performance of the opera in Hukvaldy. It is said that if you touch the vixen’s golden tail and make a wish, it will come true within a year.

The village itself contains beautifully preserved buildings dating back to the 18th century – Leoš Janáček’s birthplace in the old schoolhouse, a museum dedicated to the composer, the Baroque Church of St Maximilian, the Baroque entranceway to the game park, and a small chateau originally belonging to the Olomouc Archbishops. 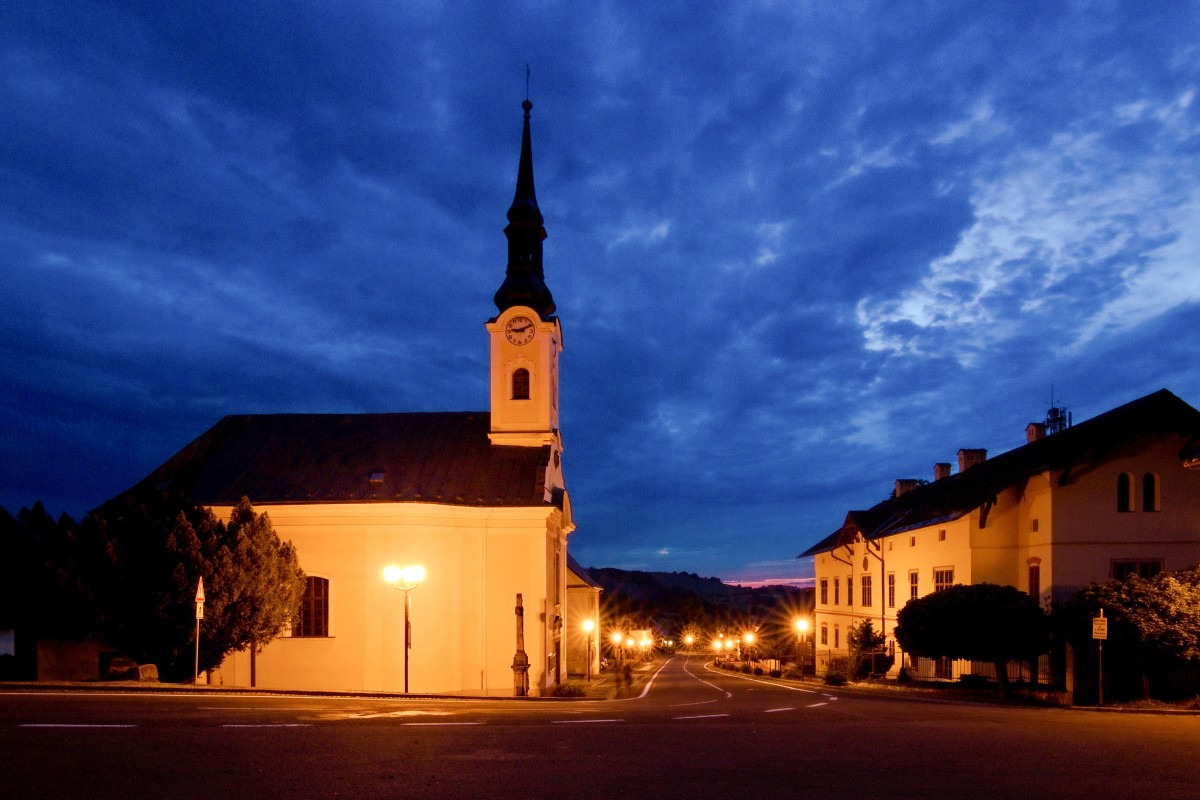 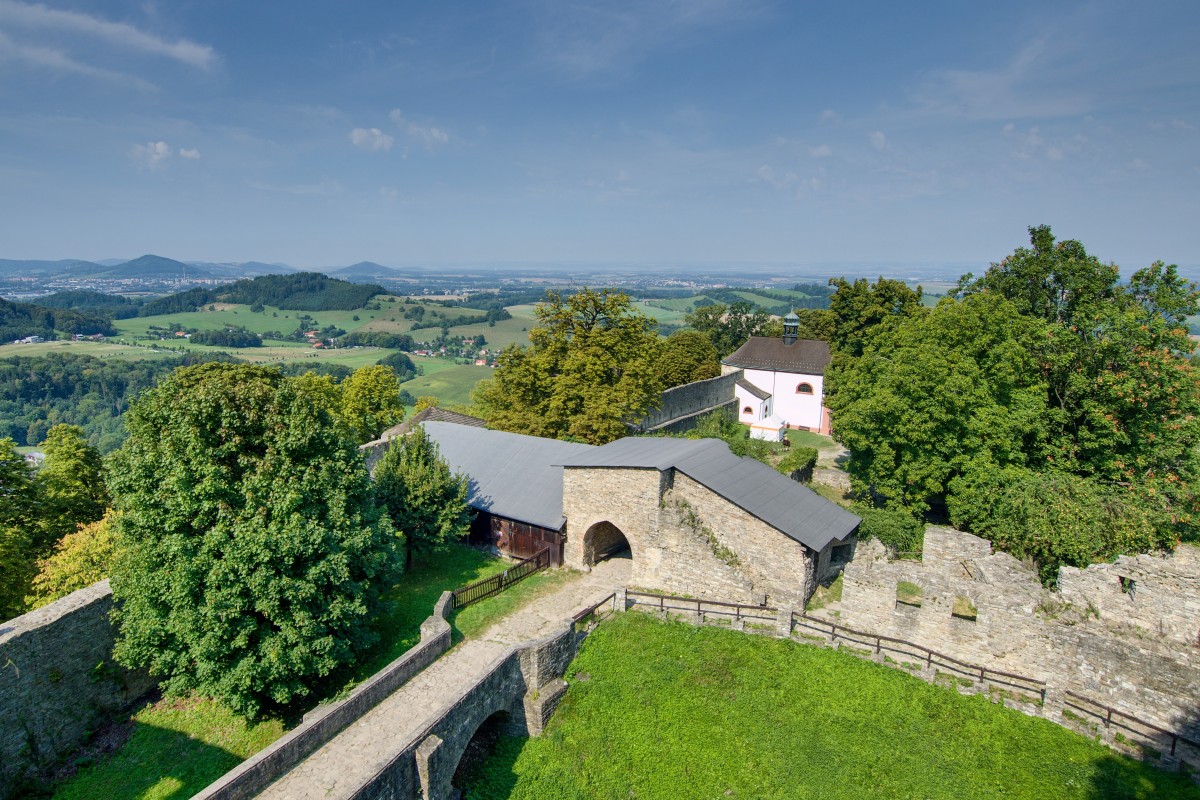 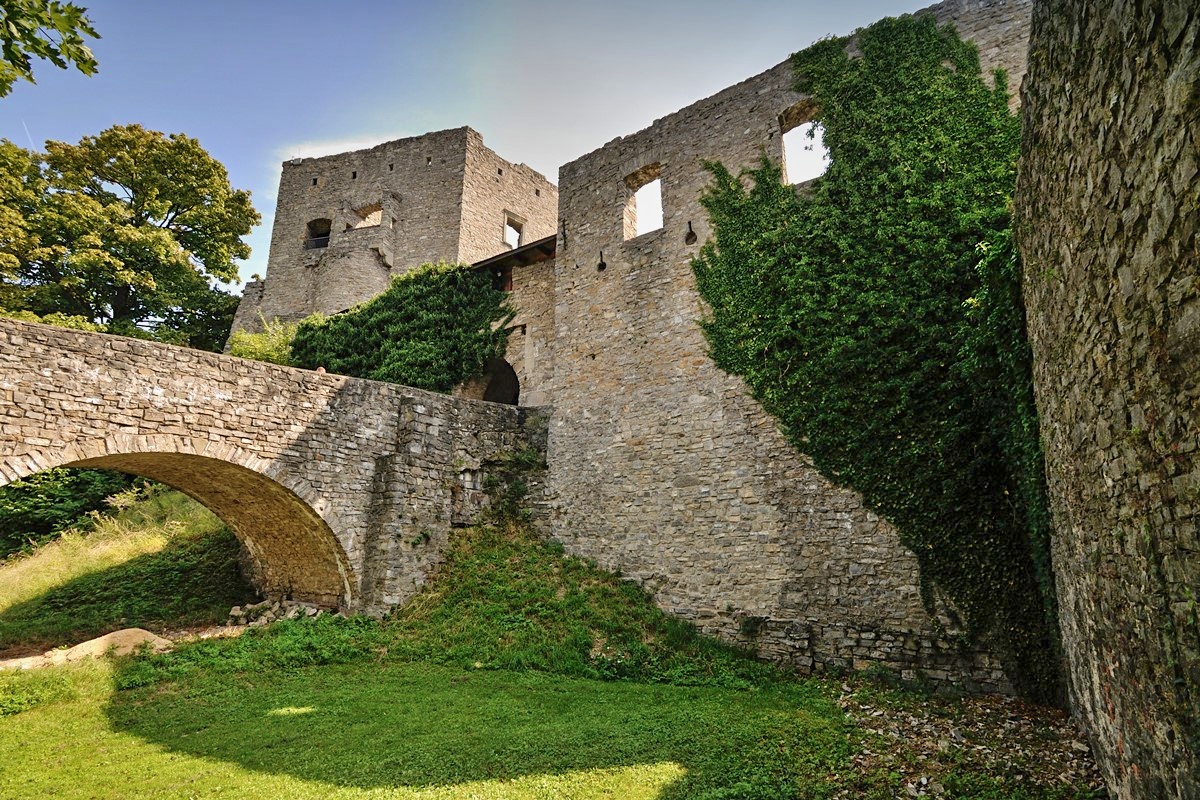 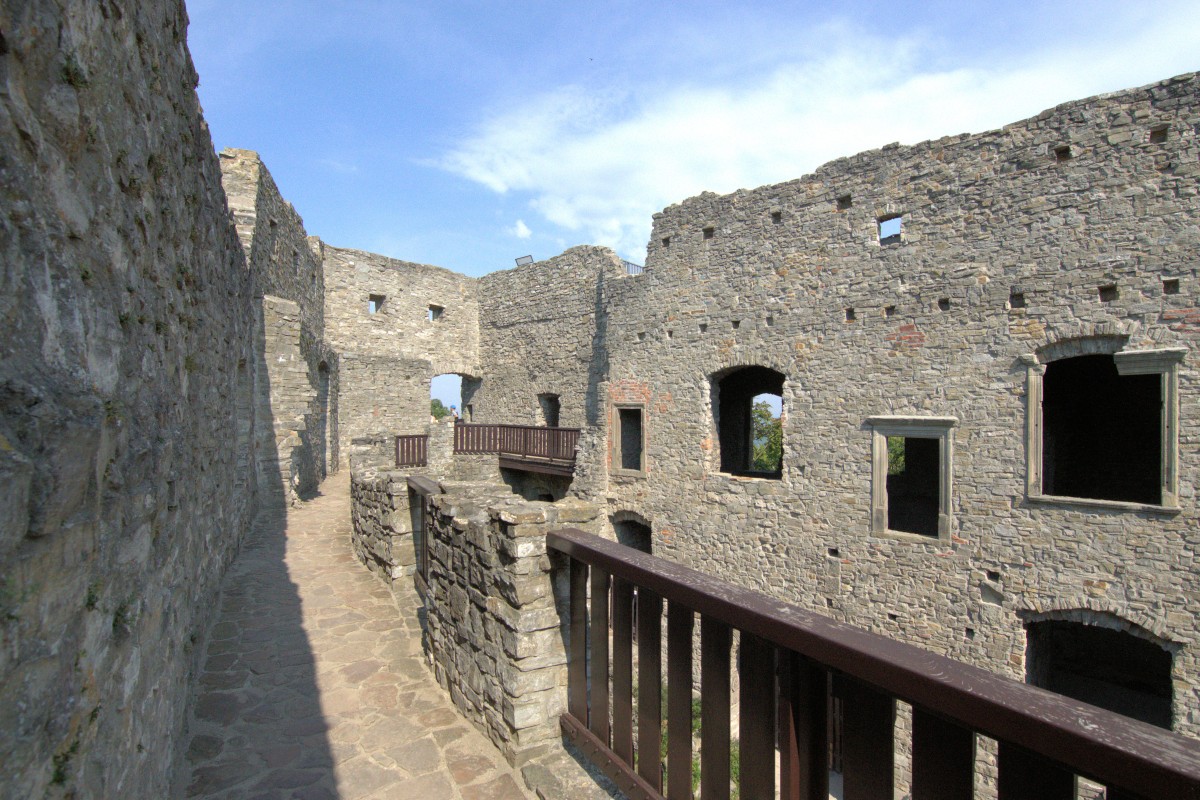 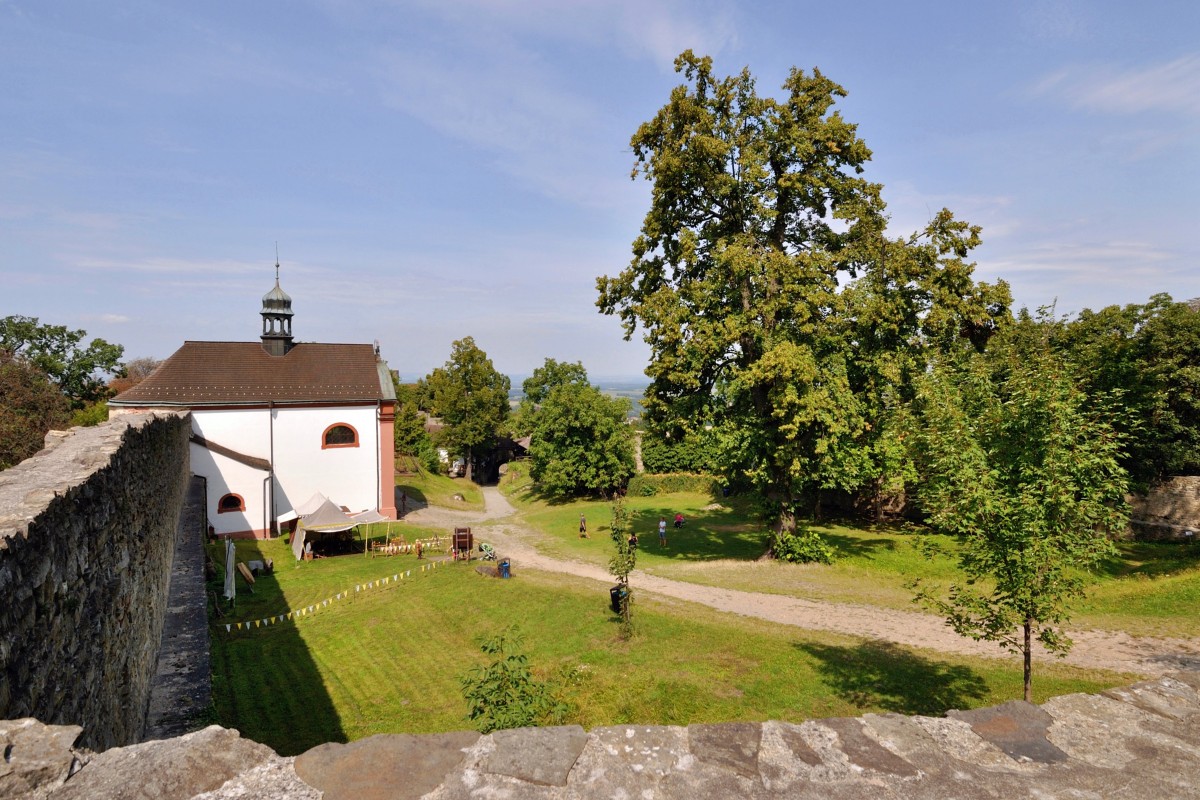 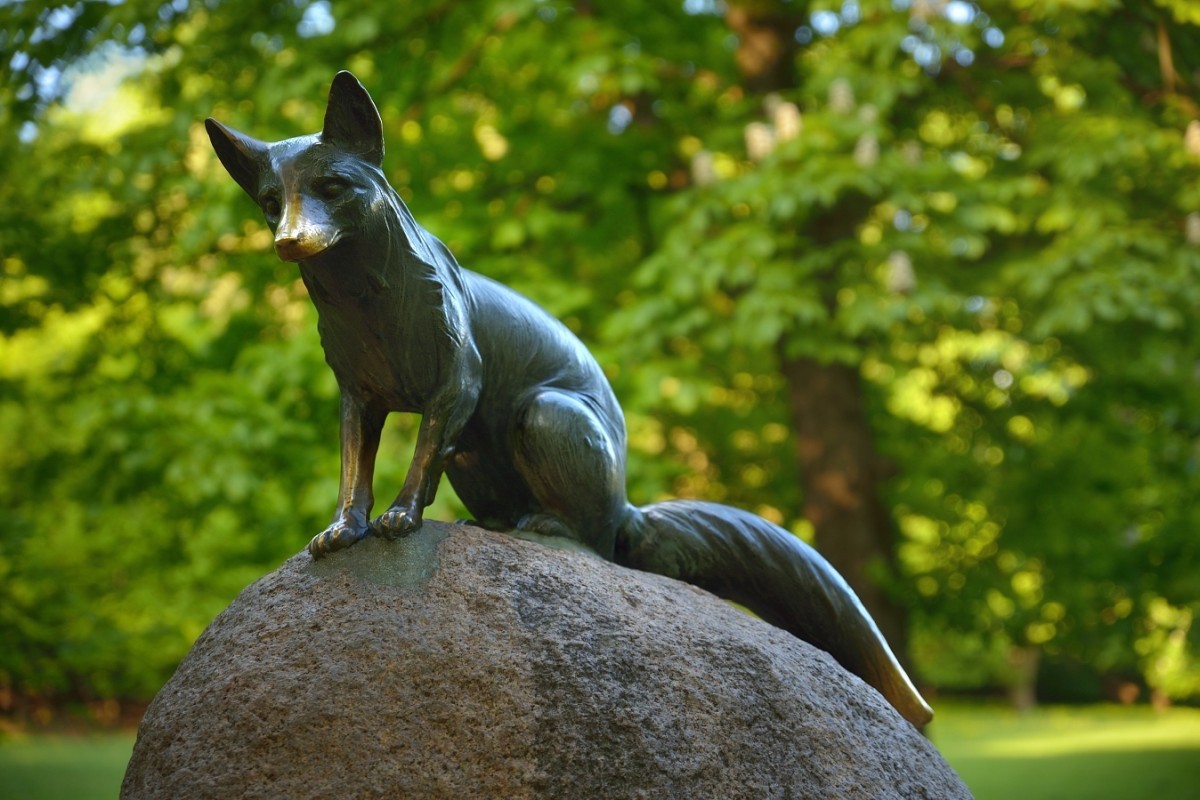 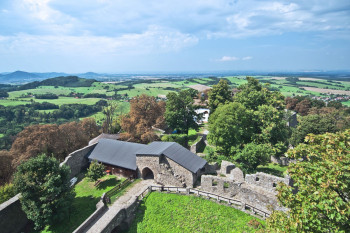 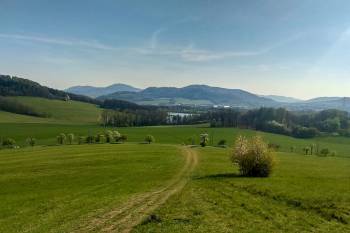 RELATED TRIP:
Leoš Janáček through the eyes of children 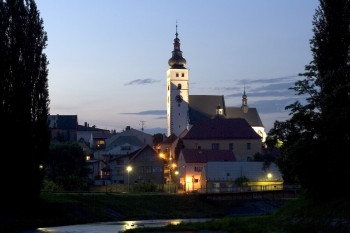 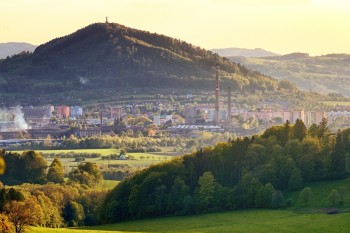 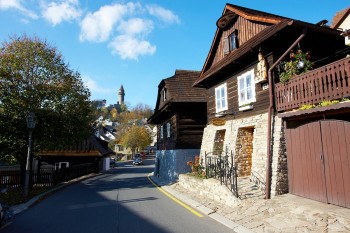