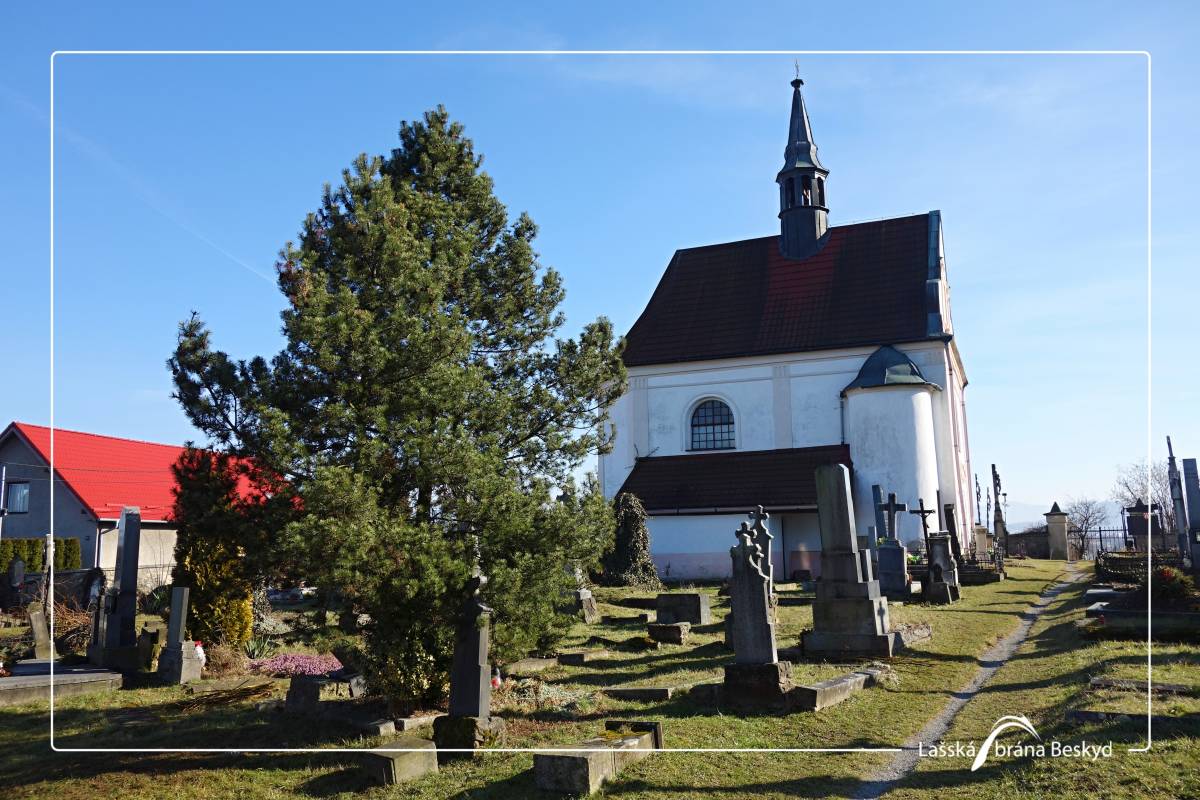 (Stop No. 6 – Educational trail of the urban conservation area)

The Church of St. Francis Seraph was built in 1622. The area around the church was chosen as a cemetery and it was consecrated in 1623. Burying began in 1720. Many important people were buried there. The tomb of priests is worth noting. From the mid-19th century, the area around the church was no longer used for burials, this area is known as the "old cemetery". The church underwent a total overhaul and was subsequently inaugurated November 13, 1994.